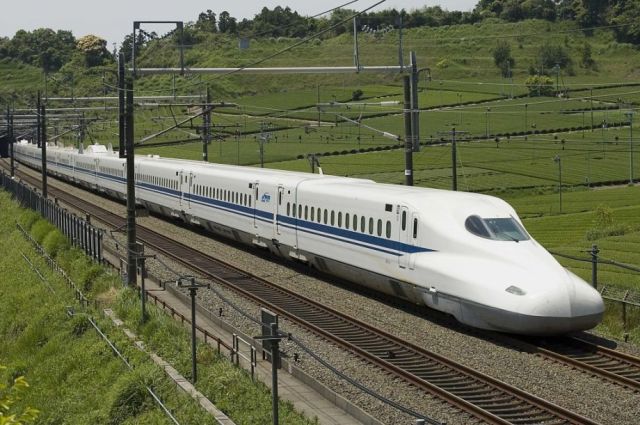 The Federal Railroad Administration has eliminated from consideration both paths that would have carried the trains to Houston’s central business district. The agency is overseeing environmental approvals for the multibillion-dollar line proposed by Texas Central Partners.

If these hurdles are overcome, the rail station would give the area around Northwest Mall a catalyst for growth, as the end points of the rail line could generate significant economic development. To downtown boosters, though, the decision represents a missed opportunity to complete the line to Houston’s core.