A ride, a death, a city figuring out its cycling future

Up-to-date, verifiable counts for cyclist fatalities can be tough to obtain, but  online databases and Houston Chronicle archives show that nine bicyclists were killed this year through Nov. 29 in the Houston area, excluding crashes in rural areas of counties adjacent to Harris County. That compares to 14 in 2014.

Even with the likely decline, however, cyclists say more must be done to reduce accident rates, especially inside Houston’s city limits. 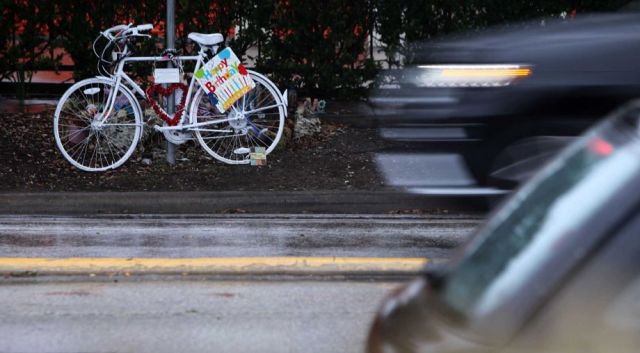 “Yes, we have an awesome Buffalo Bayou trail system and a few other new ‘bike friendly’ features in the city, but these are more for the recreational cyclist, not the average commuter who uses the streets to get around town, school, or work,” Garcia said.

Source: A ride, a death, a city figuring out its cycling future – Houston Chronicle