Out of Control: Houston’s roads, drivers are nation’s most deadly 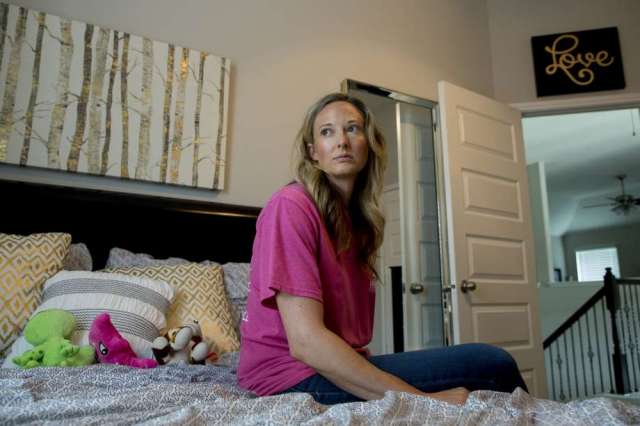 “People think for some reason people dying on highways is natural,” said Jay Crossley, who as former executive director of Houston Tomorrow advocated for slower speeds and safer crossings for pedestrians and bicyclists. “It’s not. We remain dangerous because we are not fixing it.”

Above all, many drivers appear not to care. They ignore warnings to slow down and to put their phones away and pay attention to the road — in part because they don’t fear a penalty.

“I don’t know how the average Houstonian would worry about being pulled over,” said Houston Police Officers’ Union President Joe Gamaldi. “But chances are, because we are so short-staffed, we won’t be out there writing a lot of traffic tickets, we won’t have time to run radar all the time, because we’re too busy going call to call.”

There are plenty of ways to reduce deaths. But they are not politically or socially acceptable, researchers say, and without them people are dying.

Source: Out of Control: Houston’s roads, drivers are nation’s most deadly – Houston Chronicle