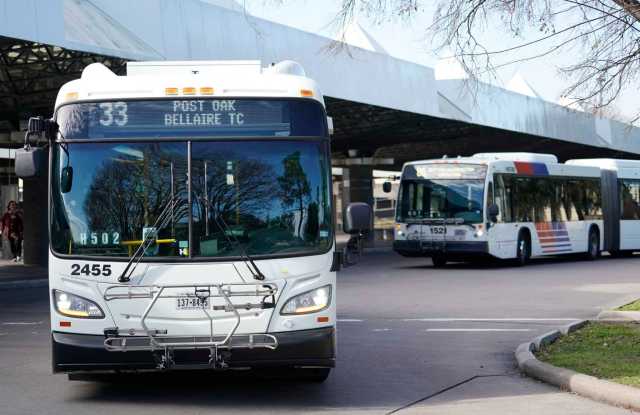 Transit officials have a starting point for $7.5 billion in investments to Houston’s roads, bus systems and rail lines meant to move the region in a new direction — with the stated goal of moving some of those future commuters out of private automobiles.

What they ask voters to approve as a first step to smoother trips, however, is going to rely on how residents react to some of the specifics. Which projects get built first, or even listed, could depend on how support solidifies in many communities.

“What we get back from the community governs what we will ask for,” said Metro Chairwoman Carrin Patman.